Being Positive About Detroit – A Janitorial Services Perspective

Being Positive About Detroit – A Janitorial Services Perspective 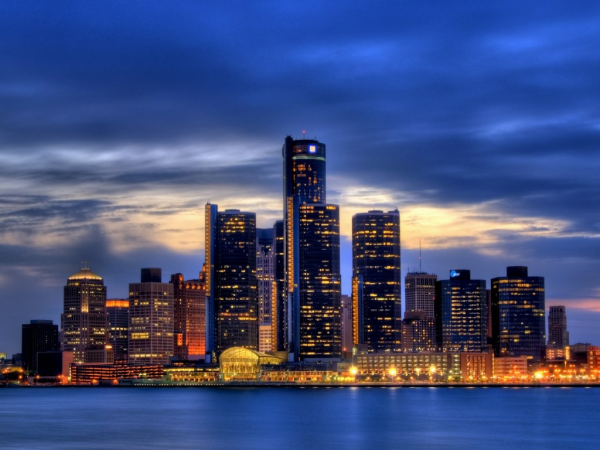 Wow, no wonder people are always apologizing when I introduce myself when out-of-town as “being from Detroit.”  News such as political corruption, ongoing murder investigations, and just plain old CRAP get headlines for weeks on end after it originally breaks.  But when happy news breaks, such as General Motors achieves records earnings, it is long gone from the headlines the next day after they originally break.  Detroit news reporting agencies can’t find just a few happy things to report about?  Blood sells, corruption sells, other people’s misery sells, but happy bright colored stories do not!  And there are a lot of happy bright colored stories to report in Detroit if we could just get people and new agencies to refocus!

Here are some happy bright colored stories not getting equal coverage in Detroit:

There are a lot of positive things happening right here in the Motor City.  However, even in writing this story it took about 30 seconds to research negative news headlines compared to about 5 minutes to find positive news headlines.  That in itself serves as an indictor of the disproportion of negative over positive news in Detroit.  So is it the media’s fault for reporting negative news all the time, or is it everyone else’s fault for creating such demand through their daily appetite for the negative?  Finger pointing in itself is negative, so rather the concentrate on what is wrong with the news, let’s focus on where we need to go to make things right.  Let’s start by talking positive about ourselves Detroit!  We have great cars, we are creating more great jobs, and we have an infrastructure that many other places around the world only dream about.  We have great colleges, huge factories, and our state has just reported a $1 billion dollar surplus.  Let’s go Detroit.

As a Building Service Contractor, Stathakis is proud to have worked both in and around the City of Detroit for over 35 years.  We continue to create jobs and opportunity for hundreds of people throughout Michigan.   If we had to do it all over again, we start right back in Detroit.

In the words of the late great Detroiter, Henry Ford, “Don't find fault, find a remedy.”   And there is plenty of remedy starting to take hold in our city.

Stathakis, an ISSA CIMS-GB certified janitorial company, has been providing all the cleaning and janitorial services or business cleaning services, that are needed to keep one away from cold and flu in this season of high alert.

Learn 7 Ways to get more from your Cleaning Company

There are several simple steps to get more value from your cleaning company.  These steps are easy to overlook so we have put them into one simple document that will become your main reference guide to managing the cleaning of your facilty.

Tags: Janitorial Services, Made In Michigan

Janitorial Services Made In Michigan